In true five second fashion, the five second rule which can help you overcome your bad habits and stop procrastination, is actually quite simple.

Before your brain can sabotage you from doing the thing you want to do, you count backwards from 5 to 1. And just like a rocket ship, BOOM! You put into action something.

The below video explains it much better.

So next time you would rather hit the snooze button in the morning. Do the five second rule.

So what are you waiting for?

This post links to a month’s long daily blogging challenge, during November. See who else has signed up to be a Little Pepper HERE. It’s called NANO POBLANO. 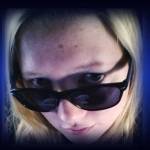 Sarina often sat on the peaks of the dunes of Southern Africa watching the ocean tide drift in. A daydreamer, often dreaming up stories for lands somewhere over the rainbow. She is a mother, a wife, a blogger and an overall creative spirit. Above all, she is a human being.

9 thoughts on “How to overcome procrastination and fear. Change your life today!” 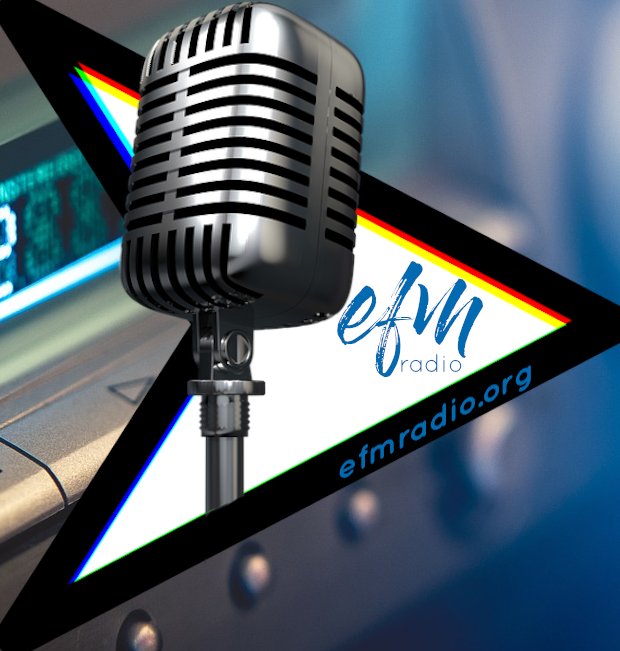 I watch: The Chosen